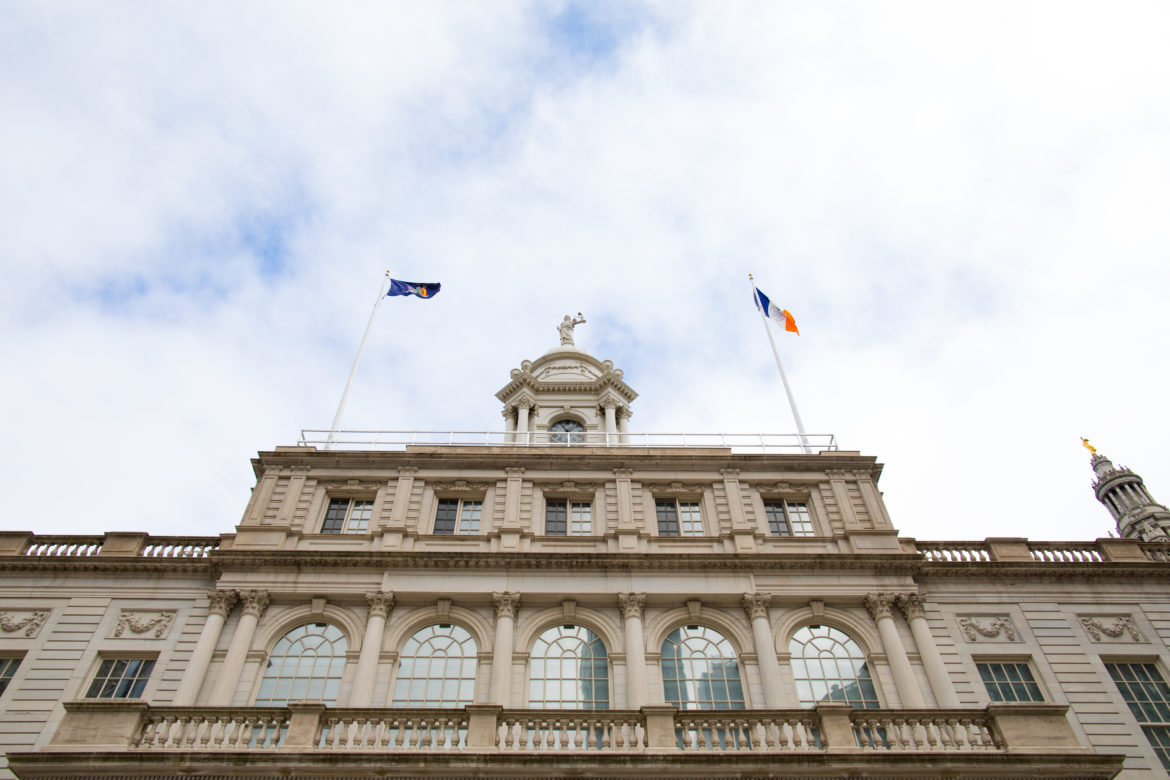 The 2019 Mayor’s Management Report–New York’s annual data dump of interesting and esoteric statistics from the city’s various agencies–dropped last Friday. Here are a few housing and homelessness-related takeaways to know:

Everyone is staying  in shelter for longer. The average length of stay in the city’s homeless shelters rose to 414 days for a single adult, 580 days for an adult family and 446 days for a family with children, the highest it has been in each category in the last five years.

More people are leaving the shelter system, overall, but 2019 also saw the lowest number of shelter residents leaving shelter without city assistance, while more residents are leaving with assistance. This tracks with the overheating rental market and reflects the necessity of a robust assistance program. (Recently we reported that many voucher users have trouble finding apartments where they can use the subsidy. The rising number of people leaving the shelters with vouchers indicates the program is working for many—though the number of vouchers still lags the number of people entering the shelter system.)

DOB issued the fewest number of initial building permits in the past five years, while the number of certificates of occupancy issued stayed flat, likely reflecting a slower pace of market-rate construction, perhaps driven by a glut of luxury units.

HPD is issuing more housing-code violations but is bringing fewer landlords to court. The number of violations issued increased by 16 percent to 604,068, but the number of court cases initiated by HPD dropped by 30 percent, to 4,957 from 7,093.

Affordable-unit starts returned to 2017 levels after a record 2018 year. The city started construction on 9,029 new units of affordable housing and on 16,270 units to be preserved.

NYCHA’s rent collection rate dropped and its rent delinquency rate increased. 34.9 percent of NYCHA’s 169,000 occupied units are behind on rent. That’s 59,094 households, the most it has been in the past five years. In 2019, NYCHA’s rent collection rate also decreased slightly. Only 89.5 percent of its rent roll was collected. Rent makes up 30 percent of NYCHA’s operating budget. NYCHA evicts hundreds of households each year for nonpayment of rent but they are only a fraction of the households that are behind on rent.

NYCHA’s response time for emergency service requests decreased slightly. Its responsiveness to less pressing matters was not as good. The time to prepare vacant apartments—a crucial metric given the 175,000-strong on its waiting list—increased a whopping 64 percent to 83 days.