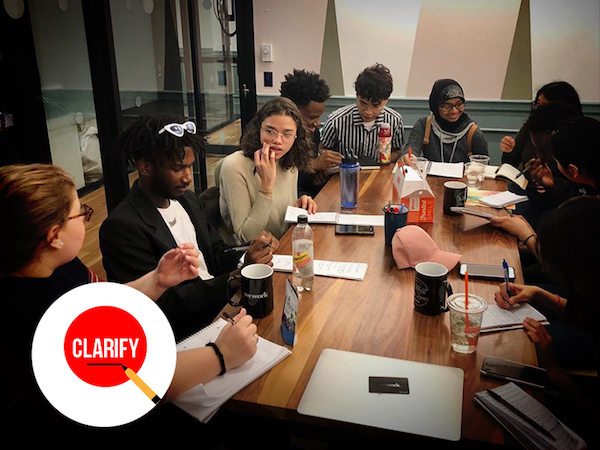 Since the fall of 2014, City Limits has operated a paid training program for high school and early college-aged students who learn and apply the skills of investigative journalism as they report on issues affecting their own neighborhoods. CLARIFY is generously supported by the Google News Initiative, The Pinkerton Foundation and The Harman Family Foundation.

Questions about City Limits' internships? Email us. Click here to support the program. 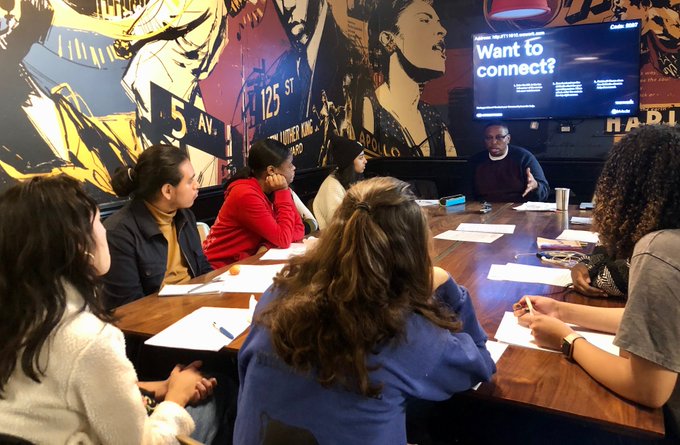 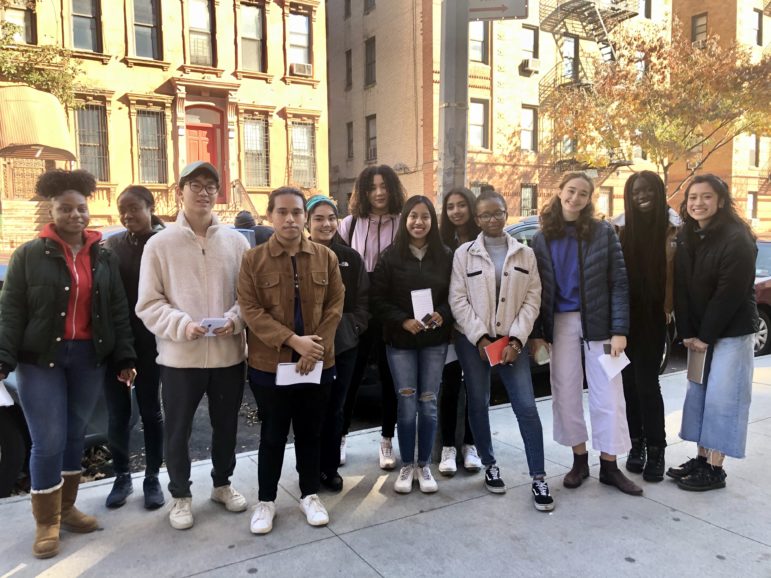 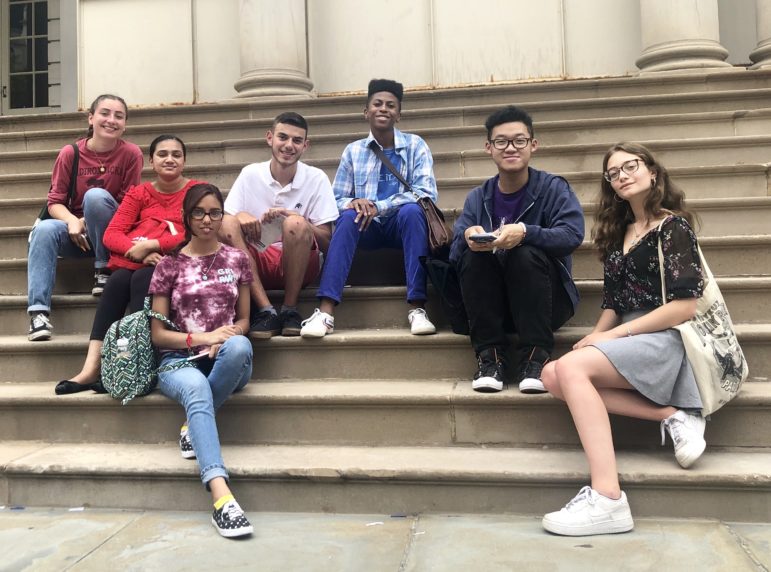