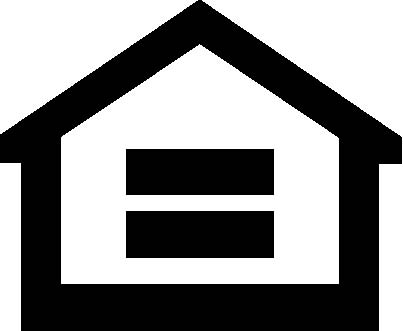 The Trump administration has put off forcing cities and states to investigate whether their housing policies are making housing segregation better or worse. But New York City is going to do it anyway.

Mayor de Blasio’s Department of Housing Preservation and Development and NYCHA on Friday launched Where We Live NYC, a study of the causes and impacts of housing segregation in New York.

The “comprehensive fair housing planning process to study, understand, and address patterns of residential segregation and how these patterns impact New Yorkers’ access to opportunity – including jobs, education, safety, public transit, and positive health outcomes” will span two years, starting with research and community input this coming spring and summer. A plan to address the problems uncovered in that research will be shaped in late 2018 and refined during 2019 for a targeted fall 2019 release.

“Where We Live NYC will include extensive community participation on all aspects of the process, as well as data and policy analysis that will culminate with the release of a public report with measurable goals and strategies that are designed to foster inclusive communities, promote fair housing choice, and increase access to opportunity for all New Yorkers,” HPD said in a statement.

The administration’s announcement comes about six weeks after the federal Department of Housing and Urban Development announced that it was delaying implementation of the Obama administration’s Affirmatively Furthering Fair Housing (or AFFH) rule.

AFFH requires local governments to complete an involved community engagement process and then, with the help of maps and data provided by HUD and potentially supplemented by other data sources, complete a questionnaire regarding the fair housing issues in their jurisdiction, what factors contribute to those patterns, and what policies could be used to reverse them. Jurisdictions are then supposed to incorporate the strategies listed in the assessment into other planning efforts, such as the required Consolidated Plans that detail how a city makes use of HUD funds.

In January, HUD delayed the rule’s implementation until 2020, saying “HUD believes that program participants need additional time and technical assistance to adjust to the new AFFH process and complete AFH submissions that can be accepted by HUD.”

A Fair Housing Stakeholder Group will play a lead role, the city says. Focus groups, surveys and digital engagement methods will be among the tools used to gather public input.