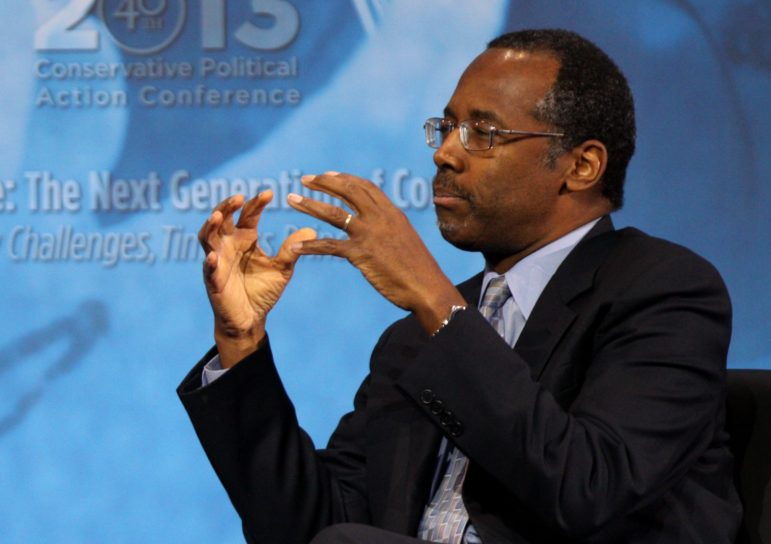 Earlier this week, City Limits reported that under a lingering Obama-era rule, New York City was about to embark on a process to assess its efforts to “affirmatively further fair housing.”

But as reported by the Times on Thursday evening, the Department of Housing and Urban Development (HUD) is announcing it will postpone the implementation of the Affirmatively Furthering Fair Housing (AFFH) rule.

The 2015 rule required jurisdictions across the country to conduct robust community engagement processes and complete a thorough, HUD-designed questionnaire exploring issues like segregation, disparities in access to opportunity, and disproportionate housing needs that arise from problems like lack of affordability and lack of housing accessible to the disabled. Assessments were due from different jurisdictions on a rolling basis, with New York City’s due in 2019.

The Trump administration’s delay pushes back those deadlines until 2020 or after (it was not clear by press time what is New York City’s exact new deadline).

“Based on the initial [Assessment of Fair Housing] reviews, HUD believes that program participants need additional time and technical assistance to adjust to the new AFFH process and complete AFH submissions that can be accepted by HUD,” says a HUD notice published in the Federal Register Friday. “HUD’s decision is informed by the review of AFH submissions received….In 2017, the Department conducted an evaluation of these submissions and found that more than a third (35%) were initially non-accepted.”

Fair housing advocates strongly disagree and argue that the delay simply will help to perpetuate longstanding problems of segregation and unfair housing policies.

Some Republicans have pushed for the repeal of the rule, and Ben Carson, secretary of HUD, has been critical of the Obama rule in the past and has vowed to “reinterpret” it. Up until yesterday, however, it was unknown that Carson had plans to delay its implementation.

On Thursday morning, prior to the HUD announcement, the de Blasio administration informed City Limits that community engagement for the assessment process would begin early this year. On Friday morning, a spokesperson for the administration could not say whether that schedule will now be changed but that the city would continue its fair housing work and investments.