State Investigates Use of Medication in NYC Psychiatric Hospitals 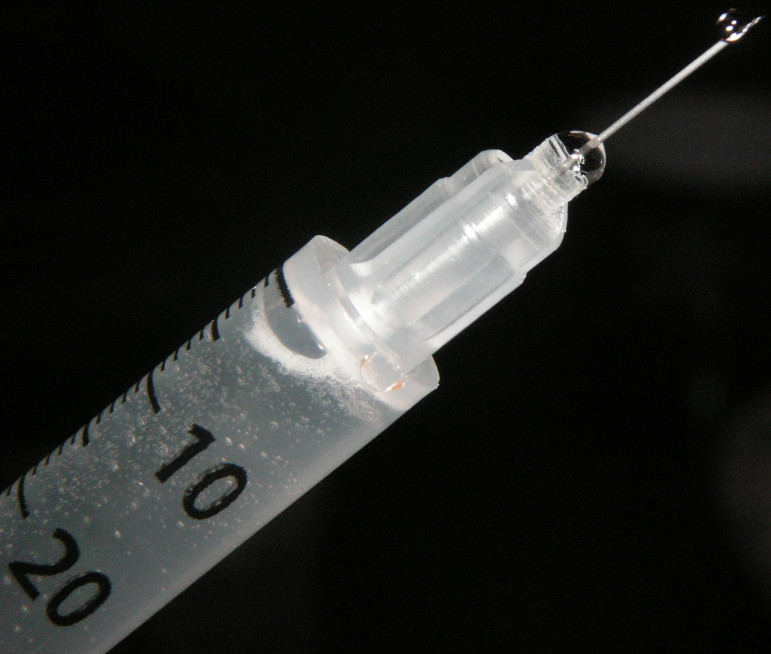 Litigators from the Mental Hygiene Legal Service, a branch of the New York State Supreme Court, and officials of the New York Justice Center for the Protection of People with Special Needs are independently investigating the use of forced antipsychotic medication on patients at Bellevue Hospital and other psychiatric hospitals in New York City.

In December 2015, City Limits reported on the use of forced medication in Bellevue Hospital’s psychiatric emergency room. Doctors there have administered forced antipsychotic and sedative medication to compel blood work from patients who refuse the procedure during the admissions process, possibly violating the state law that regulates the use of involuntary medication.

The hospital has insisted that its practices comply with the law.

The office of the Mental Hygiene Legal Service (the state’s public defense agency for psychiatric patients) that is located at Bellevue filed a formal complaint in March 2015 to the New York Justice Center about the hospital’s use of involuntary injections to force patients to comply with admissions procedures. The complaint cited medical records of nonviolent but noncompliant patients who had received involuntary injections, which are legal only when patients are immediately dangerous, along with court testimony by Bellevue psychiatrists alluding to the use of forced medication to compel blood work as a standard procedure at the hospital.

Reporting by the Associated Press in October 2015 found that the Justice Center had brought criminal charges in less than 2.5 percent of the abuse and neglect cases it had substantiated since the beginning of 2014.

Lorazepam (also known as Ativan) is one of the drugs commonly used. Click to read Ben Hattem’s original investigation.

As the Justice Center pursues its investigation of Bellevue, litigators from the Mental Hygiene Legal Service’s Second Judicial Department – which covers Brooklyn, Queens, and Staten Island – have now opened their own investigation into the use of forced emergency injections and antipsychotic medication as so-called “chemical restraints” in psychiatric hospitals citywide.

The state Office of Mental Health, which licenses Bellevue’s psychiatry department, has nearly eliminated the use of chemical restraints in state-run psychiatric hospitals, according to data obtained by City Limits. But Bellevue, which does not consider its forced medication to be a chemical restraint, used involuntary injections 95,959 times in 2014.

Bellevue spokesperson Evelyn Hernandez told City Limits that there have been no changes at Bellevue regarding doctors’ use of forced antipsychotic medication to compel blood work in the psychiatric emergency room.

“We regularly review the quality of care for services provided to patients and we update our policies as appropriate,” Hernandez wrote in an emailed statement.

Ana Marengo, a spokesperson for the New York City Health and Hospitals Corporation (HHC), the public health care network that includes Bellevue, did not respond by press time to questions about whether HHC is reviewing the use of forced medication at Bellevue.

Ben Hattem’s reporting was done in partnership with the Investigative Fund at the Nation Institute, with support from the Gertrude Blumenthal Kasbekar Fund.