The Complicated Research on how Gentrification Affects the Poor 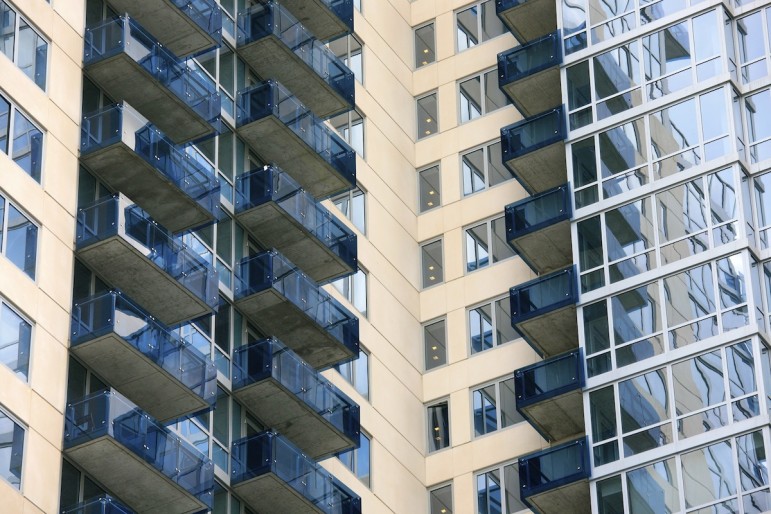 Facing a rebellion by community boards across the city against zoning proposals that are crucial to the administration’s affordable housing plan, Mayor de Blasio’s housing chief last week argued that—contrary to conventional wisdom—gentrification does not displace low-income New Yorkers.

“Most of the more recent and more rigorous studies of gentrification find that, actually, poor residents and poor households—especially renters—do not move out of gentrifying neighborhoods at unusually high rates,” Commissioner of Housing Preservation and Development Vicki Been said in a speech at the New York Law School.

Noting that low-income families typically have a high rate of housing instability even without gentrification, Been added: “Most of the research show that renters move away no more often and in many cases less often in gentrifying than in less gentrifying neighborhoods.”

Been based that claim on at least five articles published over the past 11 years.

The first, a 2004 paper by Lance Freeman and Frank Braconi, looked at gentrification in New York City from 1991 to 1999, focusing on Chelsea, Harlem, the Lower East Side, Morningside Heights, Fort Greene, park Slope and Williamsburg. Each of those neighborhoods had a higher proportion of white people, higher average rents, higher average incomes and higher educational attainment at the end of the study period. Compared to other neighborhoods of the city, however, low-income people in those gentrifying areas were 19 percent less likely to move. In 2005, Freeman wrote about the topic again, using national data. This time, he didn’t find lower mobility in gentrifying areas: Instead, he found a modest increase in displacement in those neighborhoods, but it wasn’t any higher for poor people.

A 2010 paper by Ingrid Gould Ellen and Katherine M. O’Regan, two researchers at the Furman Center, which Been led at the time, produced perhaps the most sanguine results:

… [T]he picture our analyses paint of gentrification is one in which original residents are much less harmed than is typically assumed. They do not appear to be displaced in the course of change; they experience modest gains in income during the process, and they are more satisfied with this neighborhoods in the wake of the change.

That paper, which used Census data and examined neighborhood changes in the 1990s, also found no evidence that neighborhoods that experienced a gain in income relative to the metro area as a whole saw an increase in the percentage of residents who were white. “Of course, each of these findings is based on averages; some individual neighborhoods naturally followed a different course,” the researchers noted.

Indeed, these empirical studies clash directly with what seems to the naked eye to be true in some of those very neighborhoods Freeman and Braconi examined 11 years ago. How is it those communities have changed so visibly if the evidence suggests the process at play there does not typically uproot poor people?

In his 2005 work, Freeman makes an important point: What was significant in the data he studied was not so much who was or wasn’t being driven out of gentrifying neighborhoods but who was coming in: people more likely to be white and with higher incomes than the original residents. Other research indicates that, as one might expect, poor people are less able to move into gentrifying areas than other neighborhoods. And a study of gentrification in England and Wales by Freeman, Adele Cassola and Tiacheng Cai that was published this year noted that low-income households have much higher turnover rates than other households.

Put it all together, and you’ve got this: Gentrification might not drive poor people out of neighborhoods, but gentrifying neighborhoods are where there’s a greater risk that when low-income households leave their apartments those spots will be taken up by wealthier people. In other words, the issue isn’t displacement of the poor, but replacement.

That’s important. Population movement isn’t the only thing that bothers people about gentrification. A change in the feel of the neighborhood is often at the heart of the anxiety that accompanies development: beloved businesses close, the culture of a neighborhood shifts. Ethnic succession has always been a fact of life in New York City’s neighborhoods but when the change happens suddenly it’s rarely welcome. Resistance to such a shift can, at times, be ugly—think of the bigotry that greeted black families moving into white neighborhoods in the 1960s—but the sentiment can also be perfectly understandable, especially when the change is seen as the result of deliberate city policy, not the city’s organic evolution.

What’s more, the impact of gentrification is about more than who comes, who leaves and who stays but what kind of life each group enjoys. Some of the research cited by HPD indicates that low-income people in gentrifying neighborhoods generally believe their quality of life has improved and see modest growth in their own incomes. But a low-income person who remains in a gentrifying neighborhood is likely to face higher rents and higher prices at the grocery store.