The findings support an argument for interstate vehicle emissions policies, researchers explained, as fewer than half of the estimated deaths in New York State were caused by pollution that originated in the state itself.

More than 2,000 New Yorkers are estimated to have died prematurely in a single year from the effects of pollution from vehicle emissions—even before the COVID-19 pandemic, according to a study published Tuesday. At least 1,400 of those deaths were in the New York City metropolitan area.

Vehicles produce high levels of ozone and fine particulate matter, leading to billions of dollars in health costs and premature deaths from respiratory and cardiovascular disease, according to the study, which was published in the journal Environmental Research Letters. It looked specifically at the impact of emissions in the Northeast and Mid-Atlantic regions over the course of 2016, and was conducted by researchers at the University of North Carolina at Chapel Hill and the Center for Climate, Health, and the Global Environment at Harvard T.H Chan School of Public Health.

“As policymakers consider how to transform the transportation sector—the largest source of carbon pollution—this research offers a roadmap for where to target investments to most cost-effectively improve air quality and health,” Jonathan Buonocore, coauthor and Harvard researcher said in a press release.

New York has taken steps to reduce vehicle emissions by targeting a major source of such pollution: its buses. In April, the MTA committed to buying only electric buses beginning in 2028. Last month, New Jersey Transit, which services the New York City area, announced it would transition its vehicles to all-electric by 2040.

But that may not be enough to protect the health of New Yorkers.

In this study, which used “sophisticated source-receptor modeling,” to track the effects of vehicle emissions, the researchers identified where the pollution originated and how it affected the health of individuals in other regional areas. Their findings showed that in some areas, heavy portions of the health effects were from pollution created by vehicles in other states.

Fewer than half of the estimated deaths in New York State were caused by pollution that originated in the state itself, while 42 percent were instead linked to harmful emissions from Pennsylvania, New Jersey and Maryland. In those states, the biggest polluters were light-duty vehicles, including SUVs, and passenger cars.

The findings support an argument for interstate policies regarding emissions, the researchers explained.

“Some regions that are downwind of a lot of sources can do everything within their power to reduce air pollution — there’s nothing they can do about the pollution coming in from other areas,” Buonocore told City Limits.

He likened it to the inter-generational effects associated with climate change, in that children today and people not yet born will bear the brunt of our current contribution to global warming.

“This is kind of similar, except with geography,” he said.

New information and data after the study period—which ended in 2016—indicate that these health risks could be higher now. The researchers found that light-duty trucks, including SUVs, were responsible for the largest number of deaths in the Northeast—more than 2,400 a year, and New Yorkers are driving larger cars now than they were during the study period. Since then, ownership of SUVs has increased more than 20 percent in New York City, according to data from the Department of Motor Vehicles obtained this spring through a Freedom of Information Law request by NYC-based nonprofit Transportation Alternatives.

“Unless the emissions of the new SUVs are a lot lower than the ones that were on the road four years ago, then if we were to recreate this [study] today, those numbers would be higher,” said Buonocore.

A separate study, published last year in Science Advances and also conducted by researchers affiliated with Harvard’s School of Public Health, found that individuals with long-term exposure to high levels of fine particulate air pollution—generated by vehicles as well as other sources—were eight times more likely to die from COVID-19 than someone in areas with less pollution.

But the researchers note that passing state-specific legislation may not be enough to mitigate the effects of pollution that crosses state lines.

Liz Donovan is a Report for America corps member. 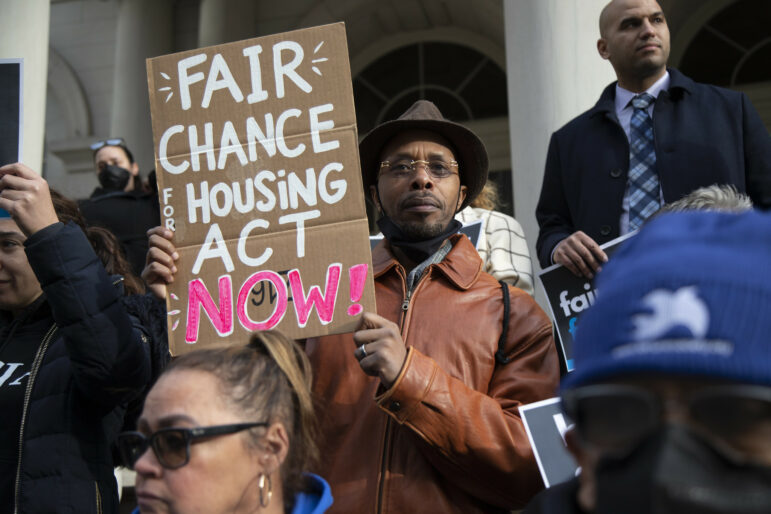 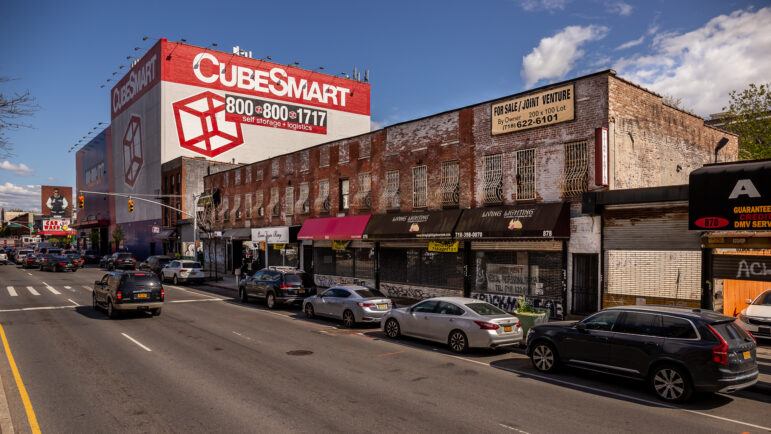 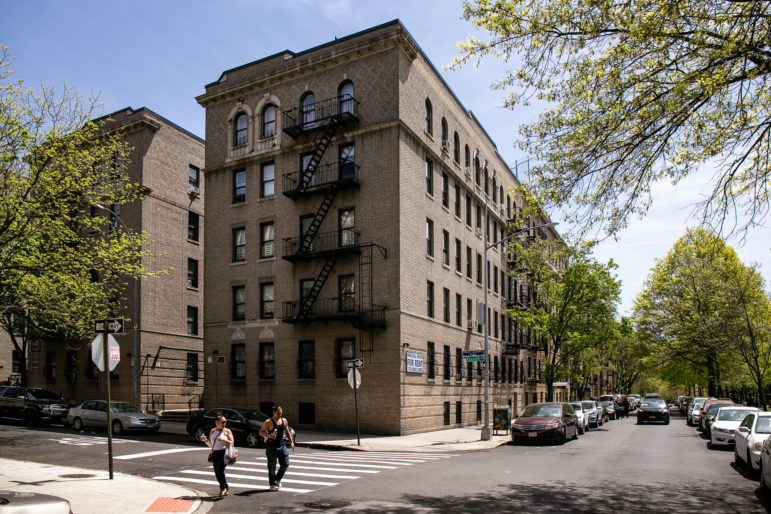 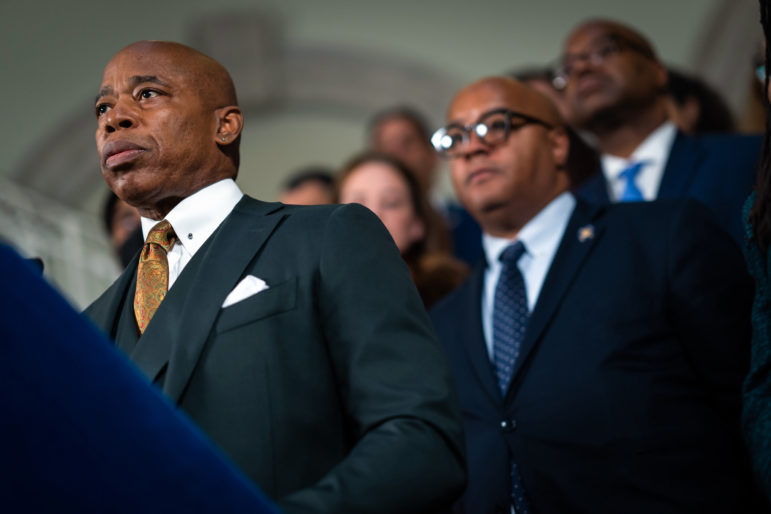 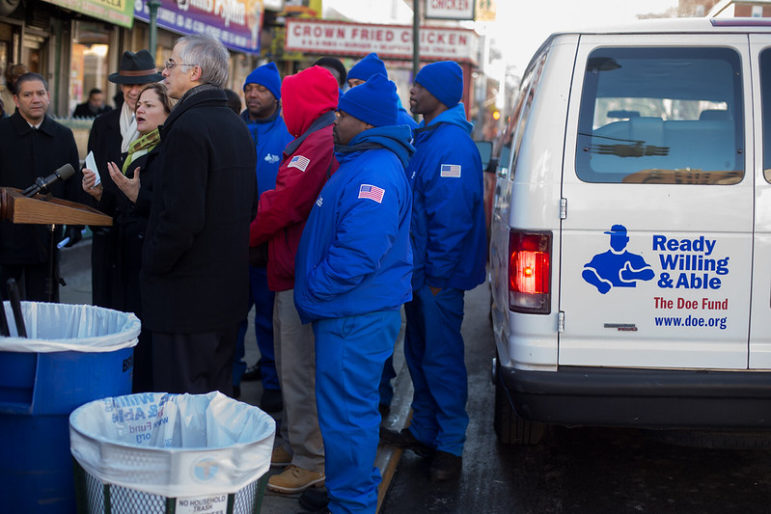