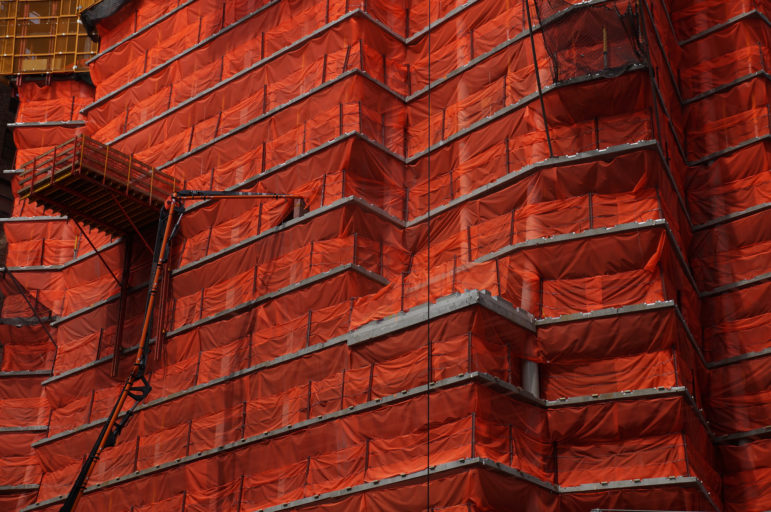 When state lawmakers return to Albany each year for the new legislative session, they are always asked by influential lobbyists and labor leaders about what they plan to accomplish for union workers, especially those in New York City’s construction industry.

Here’s the reality for State Senator Ramos, the new Labor Committee Chair: When it comes to construction, New York City is no longer just a union town. This is due to significant changes across the industry that have compelled some of the city’s largest developers and contractors to shift to the open shop, which utilizes a non-unionized workforce to build with the level of safety, quality and efficiency required on each job.

A review of New York City Department of Buildings (DOB) pulled permits shows that the vast majority of private construction work across the city – approximately 80 percent – is now done by open shop workers. That equates to more than $15 billion of work for the non-union workforce.

Notably, open shop workers in New York City are also more locally based and racially diverse than their union counterparts. Industry surveys have shown that approximately three quarters of open shop workers across the city are people of color, and approximately three quarters of those workers are actually residents of the five boroughs. This is because many New Yorkers from underserved communities have entered the open shop in search of employment opportunities after being denied access to construction union apprenticeships.

The good news is that the open shop has now organically grown to provide thousands of these locally based workers with good jobs and a path to the middle class. Construction workers in the open shop make at least $20 per hour – even in entry-level positions – and can utilize crucial health insurance and 401k programs.

But the problem now is that policy discussions in the State Legislature have not yet evolved to reflect these changes. And when construction union officials lobby for legislation that is designed to benefit their members – many of whom live in New Jersey or Connecticut – they conveniently omit that such proposals generally work against the interests of locally based workers in the open shop.

Lawmakers must work to address this issue by stepping up to provide the additional funding and resources needed to sustain – and, when possible, expand – New York City’s open shop training and workforce development programs. Yes, folks already have the training they need for today’s job, but it’s always been understood on the union side of things that ongoing training opportunities play an important role in helping workers to advance their careers and open new pathways for success. And now that the industry has changed, those opportunities should be available to those in the open shop as well.

Additionally, the open shop workforce wants to see a reduction in legislation that prevents local hiring in the construction industry. Local for us is defined as taxpayers living in the five boroughs. We believe that construction sites should reflect the diversity of their surrounding communities and we know firsthand that the open shop has helped to drive this kind of progress across New York City.

Of course, we understand that construction union leaders will continue to have an influential presence in Albany. They can and should continue to fight for the interests of their members. But open shop workers deserve a voice too – and it’s the responsibility of our state lawmakers to listen up.

Brian Sampson is president of the Associated Builders and Contractors, Empire State Chapter.