By Tracy Brown and Raji Kalra. 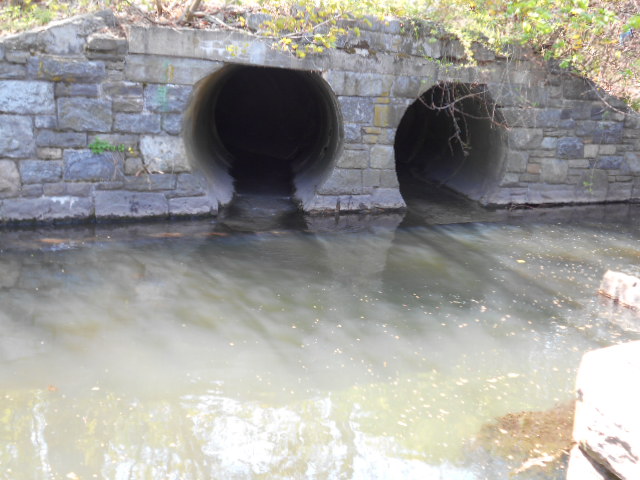 Raw sewage flowing into the Hutchinson River at Beechwood and Farrell Avenues in Mount Vernon.

While New York City is making strides to clean up its waterways, it will never attain the standards laid out in the federal Clean Water Act until upstream municipalities clean up their act.

Case in point is Mount Vernon, which for over a decade has knowingly dumped hundreds of thousands of gallons of raw sewage into the Bronx and Hutchinson Rivers, fouling these waterways for the people and wildlife who depend on them. Failing underground infrastructure is the culprit. The sewer lines under Mount Vernon are antiquated and dilapidated. They are cracked, leaking, and in some areas collapsed–sending raw sewage into rivers, streets and private homes, and threatening the health of residents in Mount Vernon, the Bronx, and throughout NY Harbor and Long Island Sound.

Since 2008, the US Environmental Protection Agency and the NYS Department of Environmental Conservation have engaged Mount Vernon leaders in dialogue, regulation, and finally legal action in an effort to get the city to fix their sewer lines and stop violating the Clean Water Act. After years of stalling and inaction, Mount Vernon now faces steep fines if it cannot demonstrate how it will stop this egregious pollution.

On the Hutchinson River, data collected by Save the Sound shows both very high fecal contamination and very low dissolved oxygen –a deadly combination for aquatic life. NYC has failed to prioritize cleaning up the Hutchinson River because it knows that as long as the upstream sewage continues, downstream clean-up efforts are destined to fail. 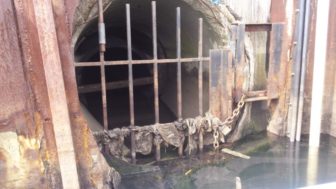 “In 2013, EPA testing indicated that there was human sewage in Mount Vernon’s storm drains. Later that year, the feds … found bacteria concentrations as much as 65 times the acceptable level.”

Our waterways and our residents deserve better. The lower Bronx River shows what’s possible. Despite also being plagued by high levels of fecal bacteria and low oxygen levels, it has undergone a renaissance over the past 20 years thanks to creative public-private partnerships, coordinated by the Bronx River Alliance. These partnerships have turned the challenge of cleaning up a river into an opportunity to restore habitat for wildlife; engage youth in canoeing and on-river water testing; offer workforce readiness programs; and develop trails, playgrounds, ball fields, and parkland for thousands of local residents. New York City has leveraged over $100 million in federal and state resources to pay for these improvements. Mount Vernon could do the same, and reap similar benefits.

We applaud the Environmental Protection Agency and the NYS Department of Environmental Conservation for their work in addressing the pollution emanating from Westchester County and urge these agencies to continue this important oversight. Bronx communities can no longer shoulder the burden of upstream negligence.

Tracy Brown is the director of Save the Sound. Raji Kalra is the chair of the Bronx River Alliance.

One thought on “CityViews: Achieving Water Quality in the Bronx Means Looking Upstream”