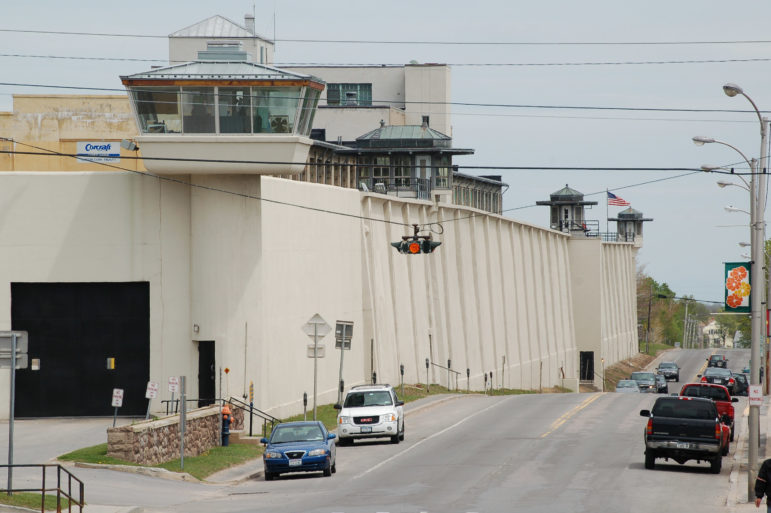 Every year, 26,000 people are released from prison on parole and come home to New York City. More than 75 percent have histories of substance use and/or mental health needs; many are from abusive or neglectful homes as children and then “graduate” from institutional care into juvenile facilities and adult incarceration.

More than half of people released on parole after serving time for felonies are homelessness and end up in large, dehumanizing barracks-style shelters rife with violence and drug use. These are the very issues that they must overcome to successfully reenter the community. Because of a tangle of federal, state and city regulations and funding decisions, the already limited housing alternatives available to homeless or very low-income individuals are far more limited for people coming home after incarceration.

The consequences are dire. Many stay in the city shelter system at a daily cost of $100 to over $300 depending on the provider. They get pushed out the door in the morning, roam the streets and come back at night, only to be kicked out again the next day. Many relapse into substance abuse. Many are re-arrested or violated on their parole, sometimes on a minor technical violation, and they end up back on Rikers Island where taxpayers pay a whopping $742 a day for those accommodations.

Rikers or a shelter? Neither is a good alternative. Not for community safety. Not for taxpayers. Not for anything.

At The Fortune Society we have a program that works for a lot less money than it costs to warehouse someone in a shelter or on Rikers. Called “The Castle,” it’s located in West Harlem and is home to 62 individuals who are homeless and formerly incarcerated.

Homecoming with Hurdles: Housing, Health and Work after Incarceration

Residents are required to be involved in 35 hours of constructive activities every week. They undergo daily drug screening. Each person living in our house is involved in group and individual counseling. They get mental health services and substance treatment services. They also get a lot of love, along with high expectations that most live up to.

There is an absolute rule of no violence and no threat of violence. Although many of our residents have violent convictions, we run one of the safest buildings in the City, and we do it without metal detectors or high-security.

We expect the residents to be positive, contributing members of this community – and they are. They transition from our emergency housing phase into our transitional housing. And then, over 80 percent move to permanent housing or other successful placements.

Government should be aggressively funding such a cost-effective and beneficial program and looking to replicate it everywhere.

But, according to the federal government, people getting right out of prison who have nowhere to live are not considered homeless and don’t qualify for housing programs supported by the U.S. Department of Housing and Urban Development – a primary funder of homeless housing programs nationwide. This means that every homeless person coming out of prison on parole must first either live in the street or in a shelter to be eligible for HUD-funded housing. A lot of bad things can happen on the street or in a shelter.

Similarly, while we applaud Mayor de Blasio for his commitment to creating 15,000 units of permanent supportive housing over the next few years, these apartments are reserved for chronically homeless people. Because they were locked up and not in the shelter system, people leaving prison are ineligible even if they are elderly with mental health needs and physical disabilities and top the scale in terms of vulnerability.

Funding for housing these individuals is cobbled together from numerous sources. It’s like an alphabet soup jigsaw puzzle trying to match the strict eligibility and funding requirements with the right population—often unsuccessfully.

The solution is clear. Government, at all levels, must recognize that placing more than half of those released on parole in shelters creates a crisis whose human and financial cost is incalculable. The criteria to support eligibility for housing programs should be based on vulnerability and need, not on some arbitrary definitions.

Right now, we are locked in a lose-lose scenario: We spend more only to create more crime, pain and desperation. Being smart about reentry is a win-win proposition: we can spend less, do more good, save lives and make our communities much safer.

JoAnne Page is the president & CEO of The Fortune Society, one of the nation’s most respected nonprofit organizations serving and advocating for formerly incarcerated individuals.